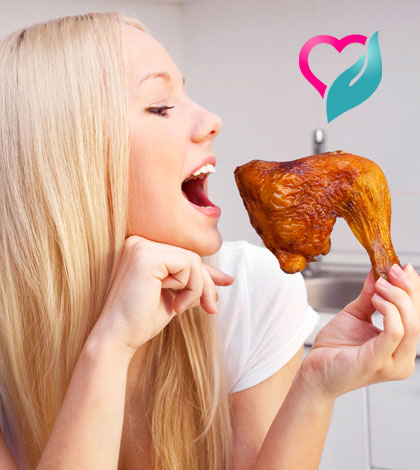 We have heard about it in news. Sometimes we have experienced it also. It is probably the most well known type of food poisoning. Yet chicken is one of the most popular foods around.

Many of us do enjoy a roasted chicken on a Sunday, chicken sandwiches or barbecued chicken. Chicken is considered a tasty and versatile food. But the fact still remains that chicken is one of the worst offenders when it comes to food poisoning.

The term ‘poultry’ includes turkey, duck and goose also, but it is usually the chicken which accounts for the majority of cases of food poisoning. Food poisoning occurs because poultry such as chicken or turkey has not been allowed to defrost thoroughly before use or cooked for the correct length of time. Another factor is allowing raw poultry to come into contact with other foods. Chicken food poisoning is caused by two types of bacteria – Campylobacter and Salmonella. Both of these bacteria are found in red meat, non-pasteurised milk, poultry, etc.

Campylobacter and salmonella bacteria live in the intestines of poultry and other livestock found on farms. These bacteria can be transmitted via their feces into the human food chain. They can also pass into humans after the bird or animal has been slaughtered.

Food poisoning occurs as a result of poor food preparation and/or hygiene. Other causes are:

Another cause is washing chicken before cooking. Many people do this in the belief that it will remove germs and bacteria but what this does do is to spread these around worktops and the rest of the kitchen. This increases the risk of food poisoning. In most cases, food poisoning clears after a few days but serious cases will require medical treatment. 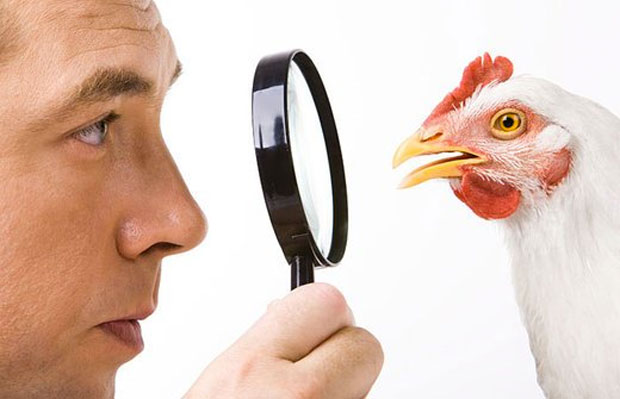 Mild cases can be treated at home. This means plenty of fluids and bed rest. There are special re-hydration sachets you can take which replace any electrolytes and other important fluids lost through vomiting and/or diarrhea. If your symptoms worsen or persist then see your doctor.

Food poisoning of chicken can be prevented by following a few simple procedures.

Practice good hygiene when handling, preparing and cooking food. More than two-fifths of people wash chicken when they prepare food, but the Food Standards Agency (FSA) has advised that the practice can spread bacteria on to hands, work surfaces, clothing and cooking equipment through splashed water. Although people tend to follow recommended practice when handling poultry, such as washing hands after touching raw chicken and making sure it is thoroughly cooked. There are government and private agencies doing campaigns aiming at bringing together the whole food chain, which includes working with farmers and producers to reduce rates of campylobacter in flocks of broiler chickens and ensuring that slaughterhouses and processors are taking steps to minimize the levels of contamination in chicken.