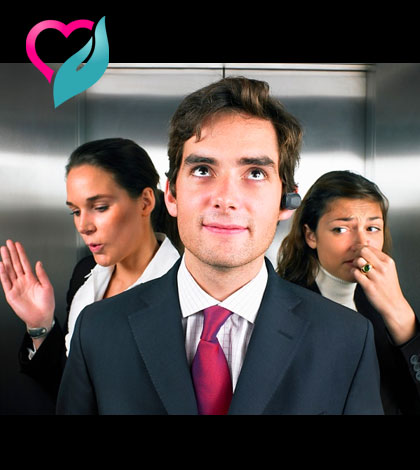 You denied it, blamed it on the guy next to you, you even blamed it on the poor grandma. Having gas is fine until someone hears you or smells you. People find it embarrassing and may find it difficult to ask for help. Let’s discuss the causes and home remedies for this.

Flatulence is passing gas from the digestive system out of the back passage. It is more commonly known as ‘passing wind’ or ‘farting’. It is a common problem that affects everyone at some time or other. Gas is usually released under pressure through the anus which creates sound and is often accompanied by a foul odor. It can be a major source of embarrassment when it happens in social settings making for some really awkward situations.

Gas (flatus) is made in the stomach and intestines as your body breaks down food into energy. It occurs when you need to drive out the excess air that builds up in your body. The gut from esophagus to rectum contains a lot of gases, mainly nitrogen and oxygen, which are produced during eating and talking. Carbon dioxide is produced when the acid present in the stomach comes into contact with bile and juices from the pancreas. Some of these gases are absorbed into the blood and will be breathed out in due course. The rest is passed out through the rectum.

Symptoms include: A feeling of bloating and discomfort, excessive expulsion of wind, belching, pain in the abdomen, and foul odor. 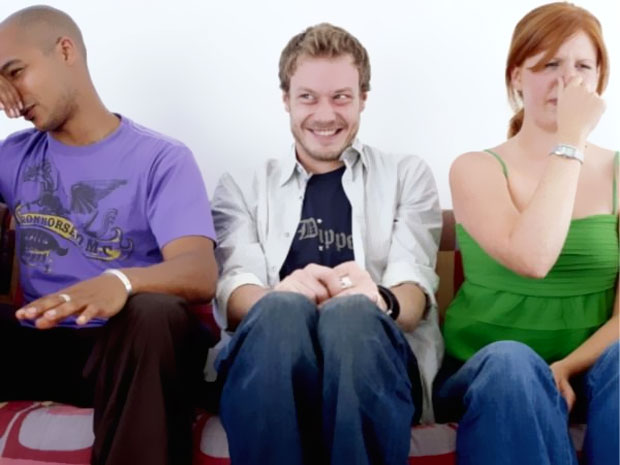 So, fear not friends, there is life after gas. Everybody passes gas; people are simply made that way. EHC is just trying to keep you on the safer side and farther from embarrassment.