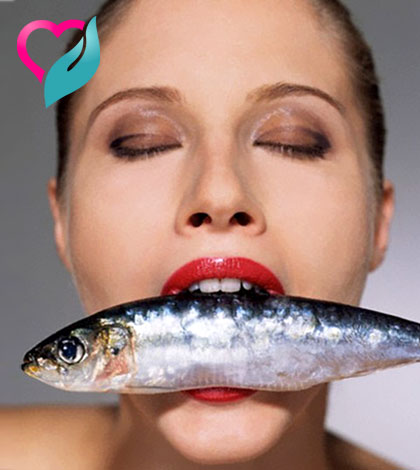 A healthy diet should include at least two portions of fish a week. Fish is rich in protein and heart-healthy omega-3 fatty acids. Unfortunately, due to water pollution and breeding practices, some fish are less safe to eat than others and may be contaminated with mercury, pesticides or industrial run-off.

The omega-3 fatty acids in fish benefits the heart and help decrease the risk of heart arrhythmias and help reduce blood pressure, according to the American Heart Association. They recommend eating at least two servings of fish per week. However, the Environmental Protection Agency (EPA) states on its website that almost all fish and shellfish contain some level of mercury, a heavy metal that can be harmful when ingested or inhaled. EHC brings you some of the healthiest fishes you can eat.

It is better to eat farm-raised catfish than the wild one. Because catfish are "bottom feeders," wild ones are more likely to be exposed to pollutants. Farmed catfish contains less omega 3s than its wild counterpart, but it's still a great source of protein.

Unlike some tuna species, canned light tuna can be eaten safely once a week by older adults and children. Tuna is a low-fat source of protein and contains heart healthy omega 3 fatty acids.

Farmed oysters are good for you (a 3-ounce serving contains over 300 mg of omega-3s and about a third of the recommended daily values of iron). Oysters feed off the natural nutrients and algae in the water, which improves water quality. They can also act as natural reefs, attracting and providing food for other fish.

Salmon is high in healthy fats, protein and is rich in vitamins. It is a versatile, mild fish that's popular with home cooks and professional chefs alike. Wild salmon is a better choice than farmed and less likely to contain high levels of pollutants such as PCBs.

Canned salmon is also a healthy choice. It has the same health benefits as fresh and is sustainably caught and economical. 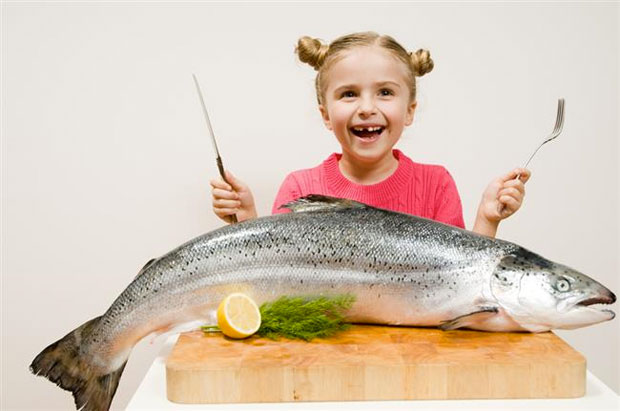 Freshwater trout is best and can be enjoyed biweekly. This fish is rich in omega-3 fats, which is good for the heart.

In addition to being a good source of protein and omega 3 fatty acids, canned sardines with the bones contain calcium and selenium. They are also a rare source of vitamin D, a critical vitamin many people are deficient in. Sardines are also low in contaminants. Sardines are high in sodium so they should be eaten in moderation and you should choose sardines packed in water instead of oil.

This family of fish falls into the shellfish group and includes king, blue and snow crab. Crab is an excellent source of many nutrients including protein, vitamin B12, and vitamin C, and it has only 82 calories per three-ounce serving. You may avoid the canned or artificial versions as these can have excess sodium, which is hard on the kidneys and heart.

Rich in iodine, shrimp is a low-fat, low-calorie shellfish that can be enjoyed weekly. Shrimp can be boiled, grilled, sauteed or added to a salad while still retaining the same delicious taste. 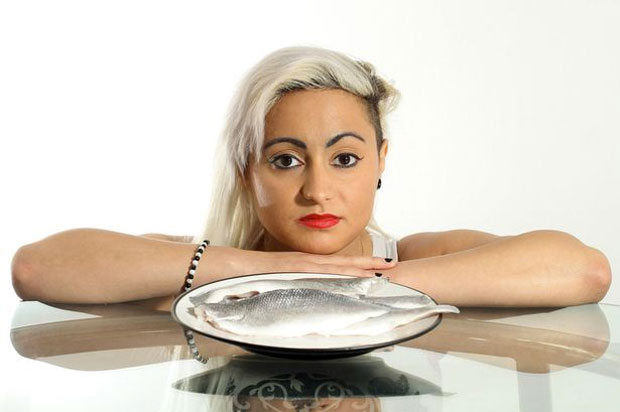 Regular consumption of fish can reduce the risk of various diseases and disorders. Selected research findings indicate the following:  Asthma – children who eat fish may be less likely to develop asthma. Brain and eyes – fish rich in omega 3 fatty acids can contribute to the health of brain tissue and the retina. Cancer – the omega 3 fatty acids in fish may reduce the risk of many types of cancers by 30 to 50 per cent, especially of the oral cavity, esophagus, colon, breast, ovary and prostate. Cardiovascular disease – eating fish every week reduces the risk of heart disease and stroke by reducing blood clots and inflammation, improving blood vessel elasticity, lowering blood pressure, lowering blood fats and boosting 'good' cholesterol. Dementia – elderly people who eat fish or seafood at least once a week may have a lower risk of developing dementia, including Alzheimer's disease. Depression – people who regularly eat fish have a lower incidence of depression (depression is linked to low levels of omega 3 fatty acids in the brain). Diabetes – fish may help people with diabetes manage their blood sugar levels. Healthy ways to enjoy fish include baked, poached, grilled and steamed forms.

2 thoughts on “Fish You Should Eat”