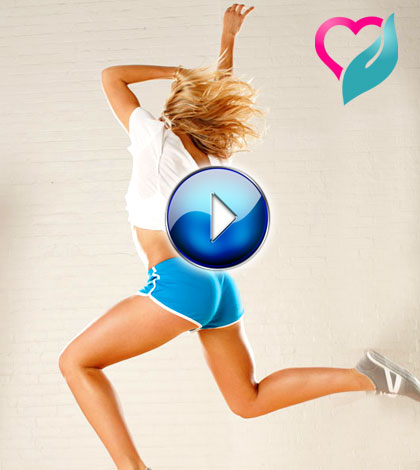 I could never imagine Mc Hammer’s song “I like big butts and I cannot lie” has a psychosocial and evolutional perspective, until now! From time immemorial, buttocks have been a great source of sexual inspiration (pardon me Desmond Morris) for the human race.

Obviously it is a major driving factor for the continuation of the species. Anthropologists believe that fleshy rounded buttocks attracted males during rear-entry intercourse. They are also considered to be a desirable trait visually indicating a woman’s youth and fertility. So, these videos are for those women folks who would like to enhance their buttocks and womanly curves safely.