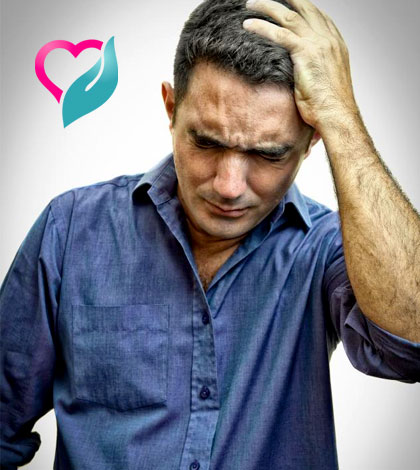 Decision-making skills and cognitive functions of the brain gets impaired in a short span of just over two years in individuals with type 2 diabetes – says a new study published in the Journal Neurology.

Not not only it impacts the individual’s cognitive abilities and memory, it also interferes with the activities of daily living.

Study’s chief author Dr. Vera Novak, Harvard Medical School in Boston, through an e-mail to The Huffington Post, said that normally blood flow in brain is distributed, as needed, to the areas of increased neural activity, but in individuals with type 2 diabetes, the blood flow gets impaired because of high blood sugar levels which leads to decline in decision-making skills as well as cognitive functions of the brain.

The study was conducted on 45 participants in the average age group of 66; 20 with diabetes and the rest without.  The participants were given tests on cognitive, memory, and decision making skills at the beginning of the study.  Brain scans of the participants were recorded to track blood flow regulation in the brain as well as blood sugar control and inflammation. 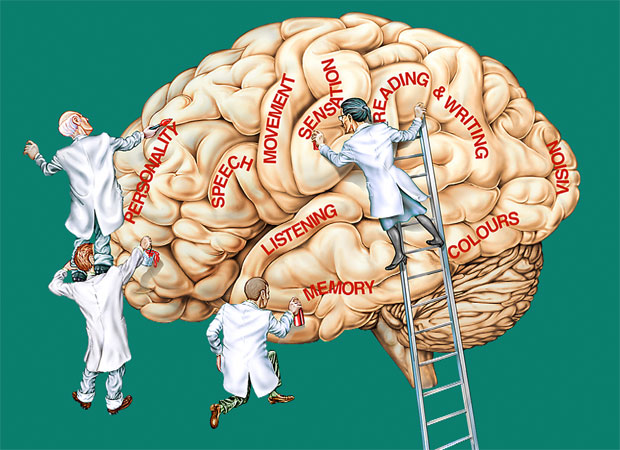 After two years, a similar test was conducted on the participants, and an interesting outcome was observed.  Brain scans of the participants with diabetes showed blood flow regulation in the brain had decreased to around 65%.  The test scores on cognitive functions, memory, and decision making skills also dipped to around 12%.  The cognitive function deficits had also started to interfere with their activities of daily living.

In comparison, the brain scans of the participants without diabetes showed a near-to-normal blood flow regulation, and their mental ability test scores remained near-to similar to that of two years ago. 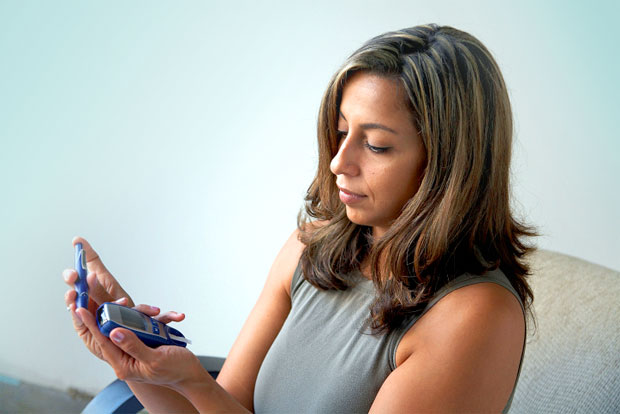 The study opens another new chapter in regards to diabetes and its adverse impact on the brain.  Vera Novak states that more clinical tests have to be carried out on a much larger group of people for an extended timeframe to study the adverse effects of diabetes on the brain.

The study also suggest that people with diabetes, especially older people,  have to maintain a healthy diet, control blood sugars, take medications on time, and exercise regularly to keep their brain power intact.