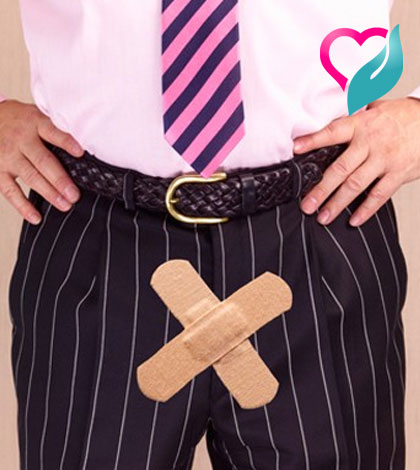 One Friday in August 2012, Patrick Ignatious left his home in the Bangalore suburbs and drove into the city to get a vasectomy. He was 35 years old, married with two young kids, and he thought it was time.

Anywhere around the world, the need for better contraceptives couldn’t be clearer. At the current rate, India will soon surpass China as the world’s most populous nation. Vasectomy is an effective and permanent form of contraception. The operation is quicker, easier and more effective than female sterilization. There is a very small failure rate. Female sterilization involves blocking or sealing the fallopian tubes, which link the ovaries to the uterus. This prevents the woman’s eggs from reaching sperm and become fertilized. Women can also use intrauterine contraceptive device (IUCD) which is inserted into the uterus to prevent pregnancy. They come in different shapes and sizes.