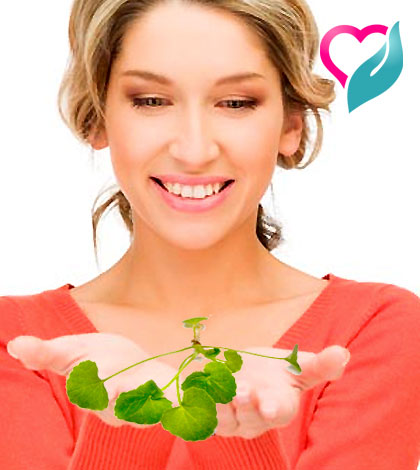 Brahmi, also known as Bacopa monnieri, is a commonly used Ayurvedic medicine. It is used as a memory enhancer, aphrodisiac, and general tonic. Its impact on cognitive performance has prompted a number of investigations into its positive benefits.

It is used in treatment of Alzheimer's disease, improving memory, anxiety, attention deficit-hyperactivity disorder (ADHD), allergic conditions, irritable bowel syndrome, and as a general tonic to fight stress. It is also effective for backache, hoarseness, mental illness, epilepsy, joint pain, and sexual performance problems in both men and women. It is asserted that Brahmi might increase certain brain chemicals that are involved in thinking, learning, and memory. Some research suggests that it might also protect brain cells from chemicals involved in Alzheimer's disease. Let’s look at the health benefits of this super herb.

Many diseases are connected to chronic irritation and redness in the body. Plants like brahmi and turmeric have been studied extensively for their ability to fight discomfort and systemic redness and identified as a potential therapy for chronic discomfort and neuropathy.

Stress reduction is perhaps brahmi’s most well known traditional use. A study evaluating brahmi supplementation reported significant mood improvement among participants, as well as decreased levels of cortisol, the stress hormone. This suggests that brahmi counteracts the effects of stress by regulating hormones involved with the stress response.

A recent, placebo-controlled study of 24 volunteers reported that brahmi boosted cognitive performance. These results support use of the herb as a therapy by persons suffering from cognitive issues, short attention span, foggy memory, and blurred focus. 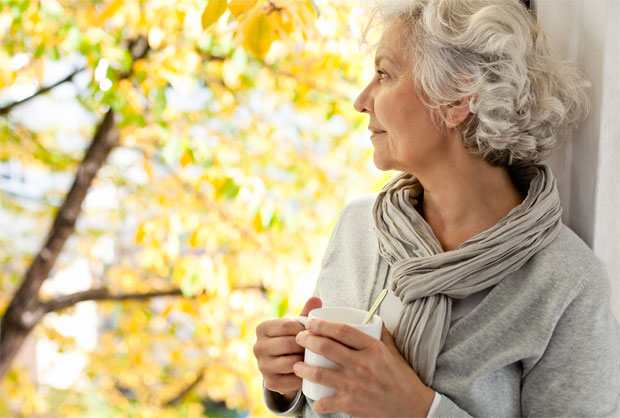 Alzheimer’s disease is a debilitating and heartbreaking disease, usually caused by a plethora of physiological, genetic, and environmental factors. Amyloid formation in neurons can cause significant brain damage and influence the development of Alzheimer’s disease. It’s important to understand that, to date, no herb, plant, drug, or anything, including brahmi, has been found to be the magic bullet against Alzheimer’s. Based on its history as an herbal therapy to promote neurological function, some have suggested that brahmi may be a promising therapy for Alzheimer’s.

Brahmi has been found to be very beneficial in the treatment of anxiety neurosis and mental fatigue. It has been found to significant improve IQ levels, general ability, behavioral patterns and mental concentration in children. Brahmi is useful for improving mental clarity, confidence and memory recall. It is also used for the treatment of epilepsy, insomnia, asthma and rheumatism. Brahmi is effective against diseases like bronchitis, asthma, hoarseness, arthritis, rheumatism, backache, constipation, hair loss, fevers, digestive problems etc. Research has shown that Brahmi has antioxidant, cardiotonic and anticancer properties. The plant is also used for all sorts of skin problems- eczema, psoriasis, abscess, ulcerations- it is said to stimulate the growth of skin, hair and nails.

Two chemicals in brahmi, bacosides A and B, improve the transmission of impulses between nerve cells in your brain. The neurobiological effects of these isolated molecules were found to increase protein kinase activity and new protein synthesis, specifically in cells in region of the brain associated with long-term memory. It also increases your level of serotonin, a brain chemical known to promote relaxation. The herb's ability to boost brain function while reducing anxiety may explain why it helps treat ADHD.

There are no known side effects to taking brahmi. It does not contain any addictive components. It is safe to use it for extended periods of time without fear of addiction.

Herbal medicines address health concerns at the root and work in ways to improve overall health. They provide progressive, long-lasting results. Typically, it takes 3-4 weeks to take effect, although there are some individual differences, depending on the seriousness of the health condition. 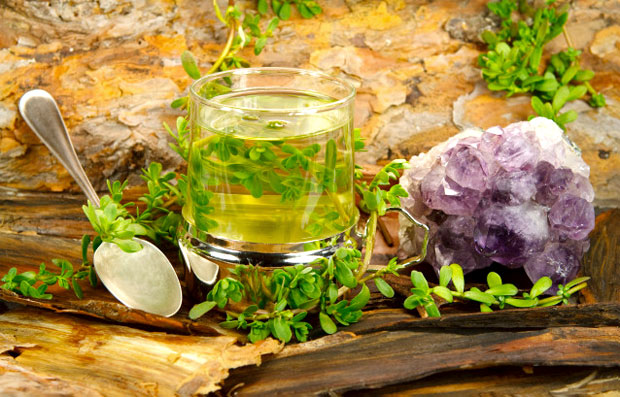 This is an essential oil obtained from steam distillation of Bacopa monnieri leaves. It is a strong oil, and can be used as a few drops in base oils, like olive, sesame and coconut oils. Because of its healing properties, brahmi oil can be used in a number of health conditions.

Brahmi oil is one of the best natural remedies for slow hair growth and other hair conditions. It can be applied directly on the hair as a leave in conditioner, or as a hot oil scalp massage. When this oil is applied, it cools the scalp and provides relief from itching and irritation. It prevents hair fall. Regular application can boost hair growth. This is helpful for people who want to accelerate their hair growth.

Brahmi oil is strongly anti-inflammatory. Apply it to alleviate pain and inflammation in a joint, or in other parts of the body. Or massage it to alleviate common pains like joint pain, back pain, headache and the like. It also has an analgesic effect which provides temporary relief from pain.