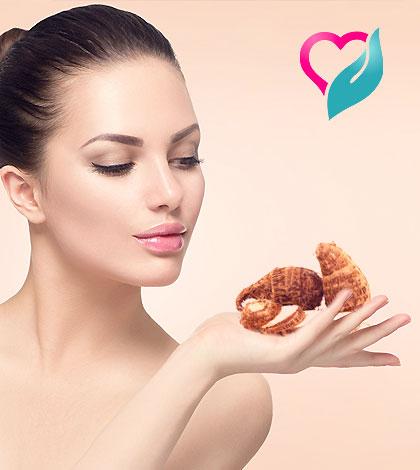 A very common ingredient in many baby foods and snacks, arrowroot also is a very good remedy for several common health problems.

Arrowroot gets its name because it was traditionally used to heal people injured by poisonous arrows. Arrowroot powder is easily available and is often referred to as araroot. Let’s learn more about arrowroot today.

There are numerous health advantages of consuming Arrowroot. It is very good in aiding digestion. It prevents anemia due to its copper and iron content, builds up immunity due to its cytotoxic action, regulates metabolic activities with its vitamin B content, and defends against heart problems due to its potassium content.

Safe ingredient to use in food for infants

Due to its starchy content as well as mild flavor, arrowroot is a safe ingredient to use in food for infants. The folate content of arrowroot is essential for expectant mothers. Researches have shown that folate can help prevent neural tube defects in the unborn child. Folate is also an essential factor in DNA synthesis and healthy cell division, and thereby promotion of rapid healing and healthy growth. 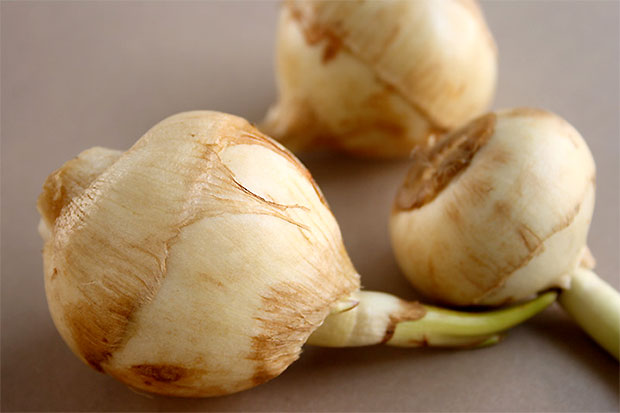 Arrowroot is low in calories as compared to other starches like potatoes, yams or cassava; hence it has minimum weight gain effect. Also, it has least allergic properties.

Arrowroot also has capability to fight foodborne pathogens like Salmonella that cause illness. It also is a very good source of plant protein necessary for growth and development.

Urinary tract infections are a common issue and while medication may help curb infection, they do not often stop its recurrence. Doctors educate women on personal hygiene and prescribe foods that might help keep the infection away. One such food that can be consumed at regular intervals to keep UTI at bay is arrowroot powder.

Arrowroot is a demulcent, which means that it helps in soothing inflammation of the urinary tract, thereby providing relief from pain during an infection. The antiseptic and healing properties of arrowroot powder help in treating the infection and avoiding its recurrence. The cytotoxic activities of the extracts from arrowroot powder help in building immunity too. It is mixed with milk and consumed at regular intervals for keeping urinary tract infections at bay. However, arrowroot must be consumed in prescribed limits only. 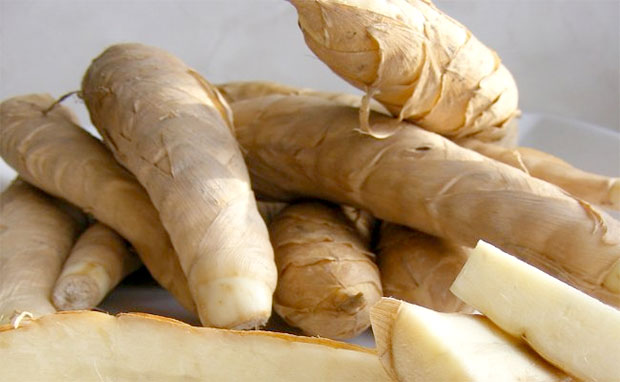 For excessive body heat and diarrhea you can have arrowroot porridge. Take a spoonful of arrowroot powder and mix in 50 ml of water. Stir well. Now boil water in a pan and add the arrowroot mix to it. Cook for 2 minutes. Pour milk if you wish. Add sugar to sweeten it and your porridge is ready.

The same recipe as above with jaggery (sarkkara) instead of sugar. Karippetti, panamsarkara or palm sugar can also be added. For improving taste add shredded coconut to the porridge.

Make dough with arrowroot using water or coconut milk. Now spread it over a heated pan. Put sugar and shredded coconut over it and fold it. Cook for a few minutes and your arrowroot pancake is ready.