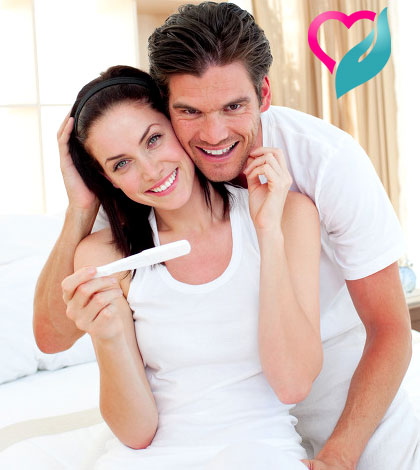 Men like to think of themselves as enlightened, intelligent, and capable of rational thinking. Few things will put those admirable qualities to the test as male infertility. Men tend to shrink at the subject even if they are not affected.

Male fertility can depend largely on modifiable factors such as diet, lifestyle, sexual habits, and occupational exposures. In some cases, simple changes can increase male fertility. Other causes of reduced fertility may take more extensive corrective measures to restore fertility in men. The following article discusses steps to help increase sperm count and general health and optimize your chances of increasing fertility.

Statistics say that 10 to 20 % of all men have low sperm counts, 2 to 3 % of all men are completely infertile, producing no sperm at all, and infertility affects at least 15 % of the reproductive age population, with roughly 40 % of the cases attributable to men. 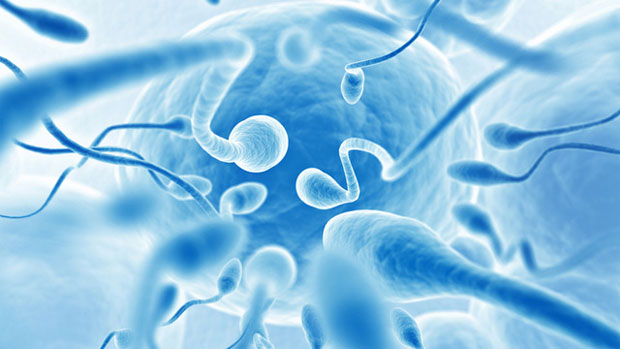 Heat can also reduce sperm production. Hot baths, sitting for long periods of time and tight-fitting underwear that constricts the testes can all elevate temperatures long enough to suppress sperm production. The anti-ulcer drugs cimetidine and ranitidine have both been reported to decrease sperm count and produce impotence.

The semen of the average man today has half the sperm, and of poorer quality, than 50 years ago. This is believed to be caused by exposure to xenoestrogens (PCBs, DDT, dioxin, other pesticides, plastics and industrial pollutants) that mimic the effects of estrogen. You can prevent or minimize the impact of xenoestrogens on your health by doing the following:

What Not to Eat